We specialize in Family Law and offer expertise in:

The Law Offices of Joseph Torri focuses on various practice areas within family law. Our firm has represented clients throughout Whittier and surrounding areas with various family law issues, such as divorce, child custody, child visitation, child support and the assigning of spousal support. They also helps to create and defend prenuptial agreements and postnuptial agreements.

General Information Regarding Prenuptial and Postnuptial Agreements in Whittier 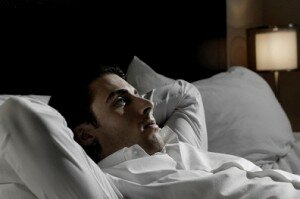 Occasionally, disputes arise regarding the validity of a prenuptial or postnuptial agreement. According to Section 1615 of the California Family Code, a premarital agreement is not enforceable if it is proven that:

Assistance from a Prenuptial or Postnuptial Agreements Lawyer in Whittier

Prenuptial and postnuptial agreements provide a method to protect youu and your spouse’s financial future. They must be carefully drafted so that they will not be struck down as unconscionable or unenforceable agreements.

If you need assistance in creating a prenuptial or postnuptial agreement or if you feel that the existing agreement is unconscionable, contact The Law Offices of Joseph Torri at 562-500-7842 to receive assistance.